UNION CO. (WSIL) — The suspect has been identified as Esley Dee Cornelius. He is still being held in the Union County Jail.

WSIL — A man is in the Union County Jail tonight, after leading police on a chase from Jonesboro all the way down 127 to Sandusky, Illinois.

It all started a little before 6 p.m. when Jonesboro police and Union County deputies responded to a call of a man waving a gun near a home in Jonesboro.

Sergeant Robbie McGee with the Union County Sheriff’s Department tells News 3 that’s when the man took off from the home and drove south on Highway 127. 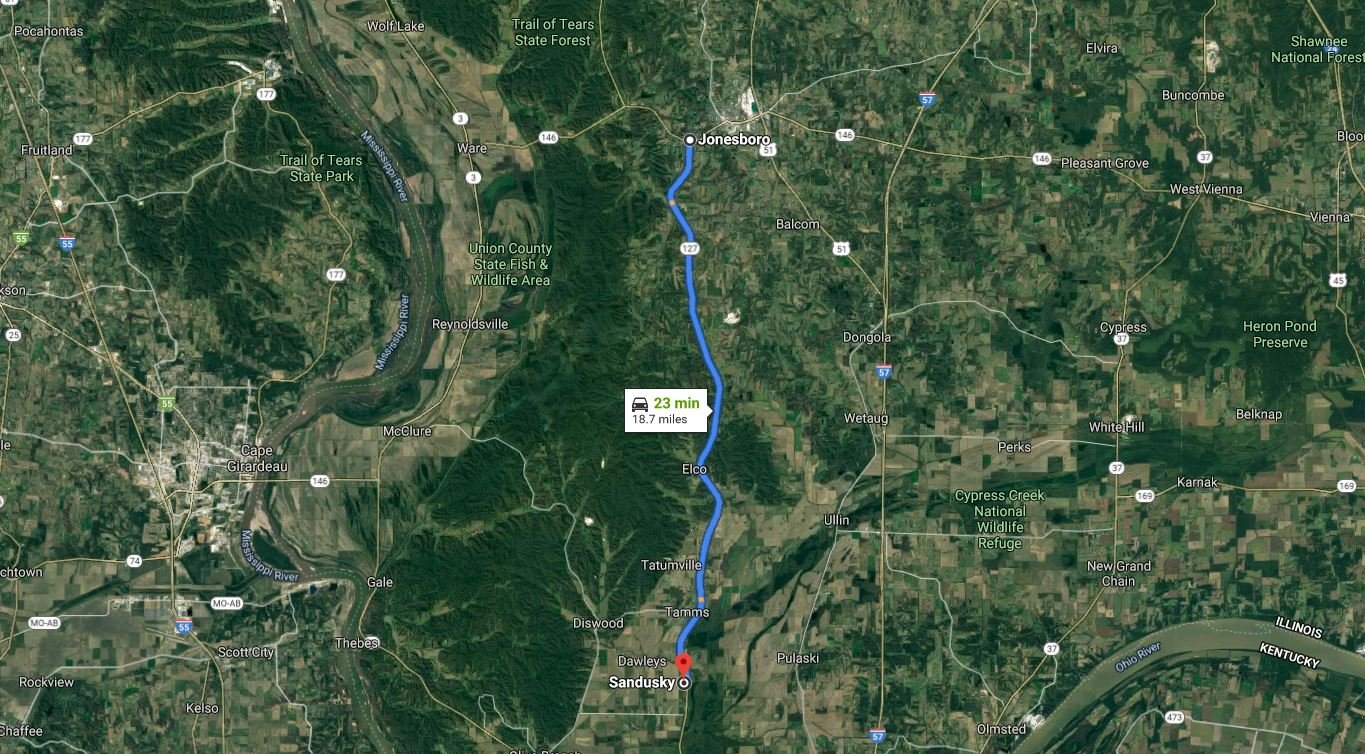 The suspect led deputies into Alexander County before turning off on a side road in Sandusky. McGee said law enforcement nudged the suspect’s vehicle at that time, and forced him off the road. He ran away, but officers caught him and arrested him shortly after.

McGee says deputies did not locate a weapon while arresting the suspect. Officials are not yet releasing the man’s name.