The comment by the rights group on Thursday came after Brazilian President Jair Bolsonaro suggested some non-governmental groups could be setting the blazes in retaliation for losing state funds under his administration. 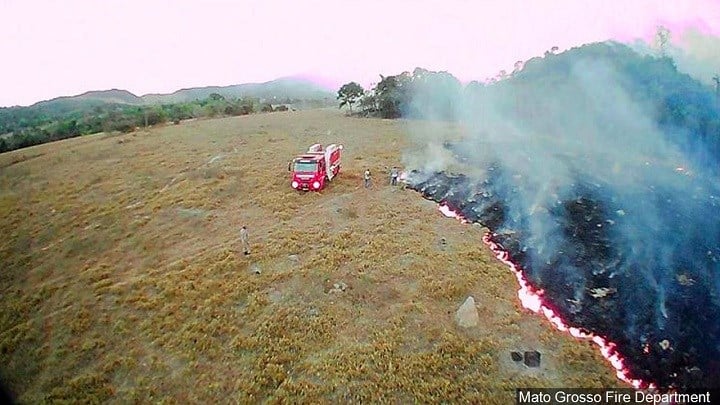 Bolsonaro did not provide any evidence for his allegation, which escalated international concern over the vast rainforest that is a major absorber of carbon dioxide from the atmosphere.

Kumi Naidoo is secretary general of London-based Amnesty International. He says the group has documented illegal land invasions and arson attacks in the Amazon, including a region where many fires are raging.

The World Meteorological Organization said this week that satellite images show smoke from Amazon fires is reaching the Atlantic coast and Sao Paulo. 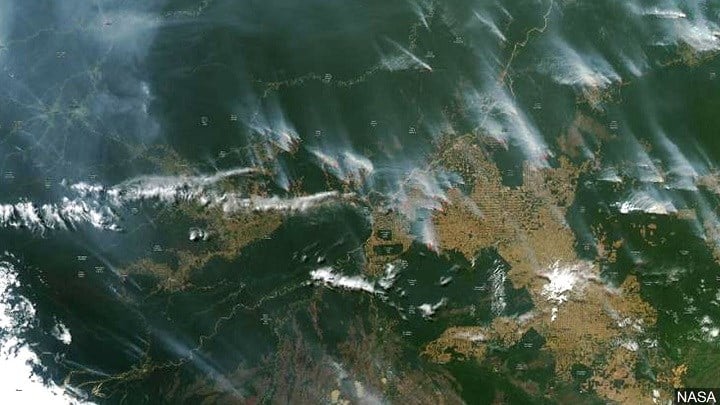 Copyright 2019 The Associated Press. All rights reserved. This material may not be published, broadcast, rewritten or redistributed.