(WSIL) — An angler in upstate New York is getting a lot of attention after making quite a catch. Some people are even asking which mouth she hooked.

Knotty Boys Fishing posted several pictures of the fish on its Facebook page. 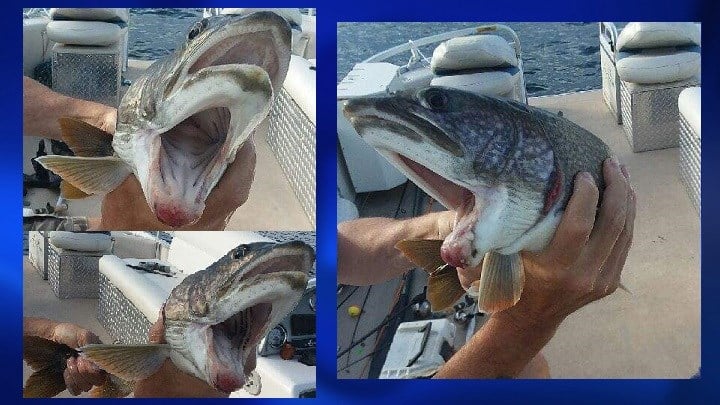 Many people on the page have been debating what could have caused the deformity, with the prevailing opinion being that it was caused by an injury that has since healed.

According to the page, the fish was released back into the lake after the photo shoot.