WOODLAWN (WSIL) — In an attempt to execute an arrest warrant out of Clinton County, Jefferson County sheriff’s deputies went to the Green Street apartment complex in Woodlawn on Saturday night to apprehend Daniel Tietsort, 36.

When authorities arrived, they witnessed Tietsort climbing onto the roof of the two story apartment building armed with a knife.

The situation developed into a stand off lasting almost three hours until Tietsort surrendered peacefully and was taken into custody on the roof. .

The Woodlawn and Mt. Vernon fire departments assisted in safely getting Tietsort and the officers to the ground, where he was then transported to a local hospital. 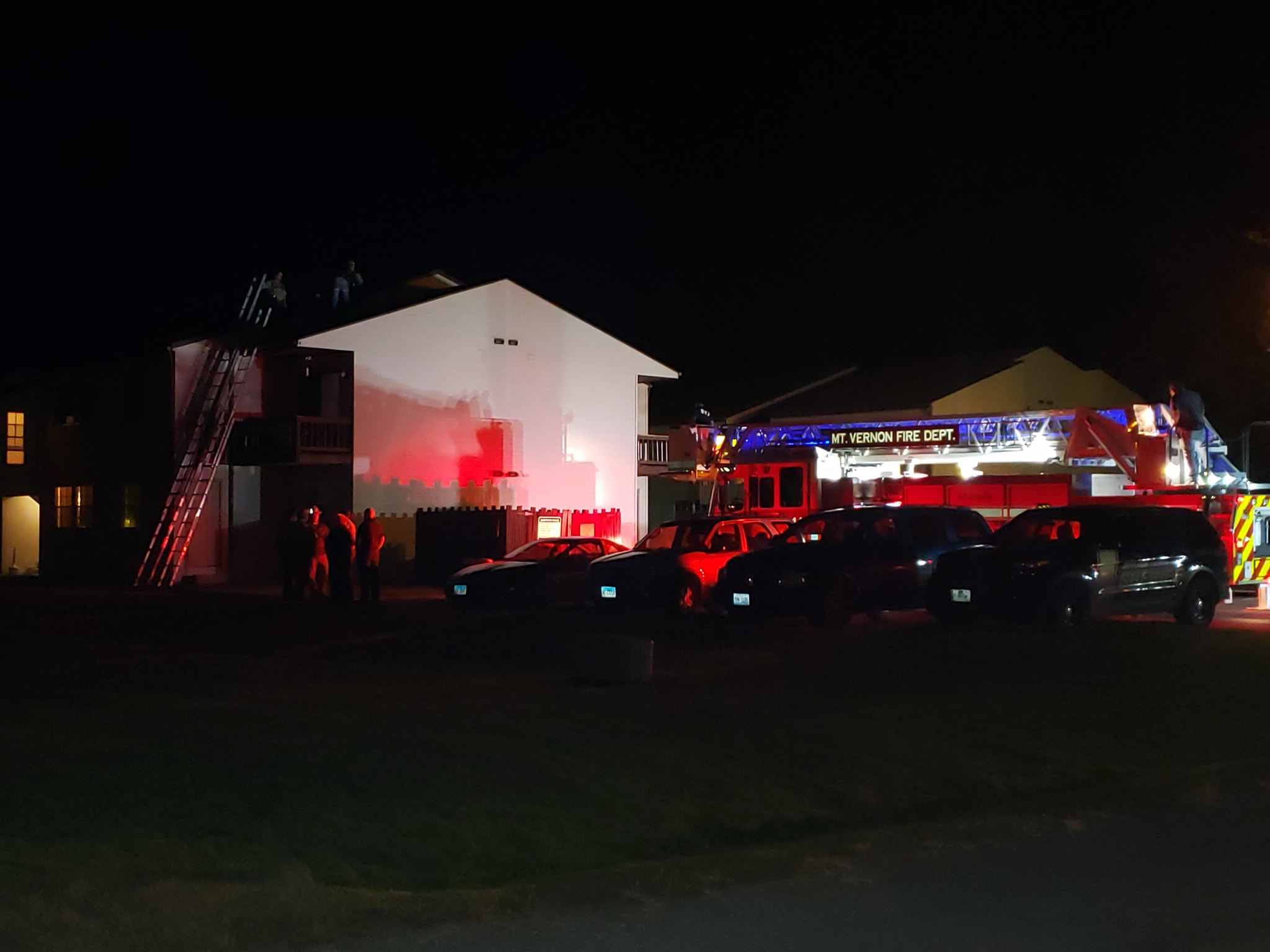 He was booked in the Jefferson County Justice Center on the Clinton County warrant for failing to appear and meth along with local charges of obstruction a peace officer. His bond was set at $10,000.