ZEIGLER (WSIL) — Zeigler police arrested a man on meth charges Tuesday night after police found about six ounces of the drug and $5000 in cash while conducting a search warrant for stolen ATVs. 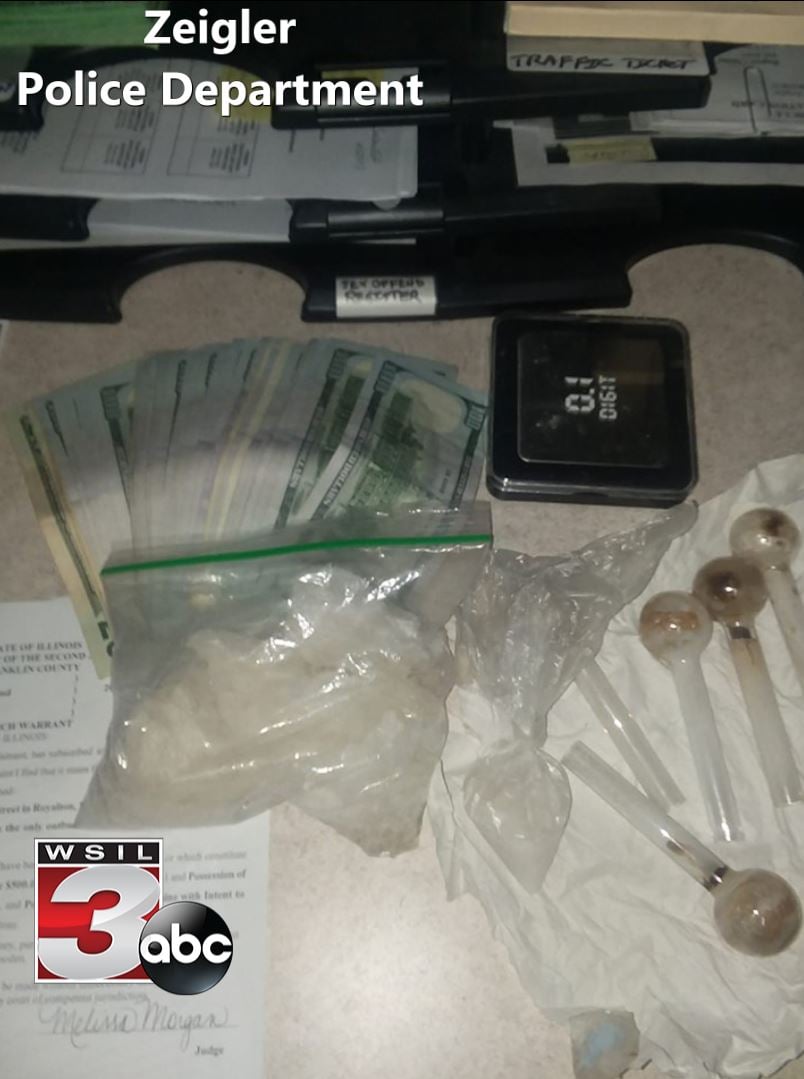 Kurt E. Richmond was charged with possession of methamphetamine over 100 grams and booked into the Franklin County Jail.

Charges on a separate suspect regarding the ATV thefts are being sent to the State’s Attorney and News 3 will have more details when those become available.

Hot humid conditions will persist through the end of the…