CHICAGO (AP) – Gov. J.B. Pritzker is spending $850,000 of his own money to continue renovations to the historic Illinois Governor’s Mansion.

The upgrades include fixing tile on the first floor, remodeling guest rooms and modernizing current plumbing. The Springfield estate built in 1855 will be closed for tours until Nov. 23 due to the latest overhaul. 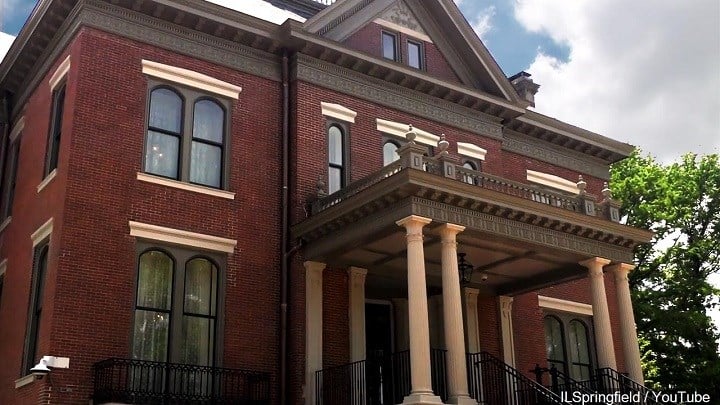 The Chicago Sun-Times reports that the billionaire businessman has given at least $3.45 million of his money to cover government costs that include doubling some salaries. The Democrat broke campaign finance records last year by giving his own campaign $171.5 million.

Former Gov. Bruce Rauner, also a wealthy businessman, launched his own privately-funded $15 million mansion makeover. He led a fundraising campaign that started in early 2015. The mansion reopened in July 2018 near the end of the Republican’s tenure.