(WSIL) — You’ve probably heard it from everyone from your mom to your doctor, "Drink lots of water to stay hydrated."

Well, it turns out water may not be the best drink for you to hydrate, at least that’s according to a study from Scotland’s St. Andrew’s University.

Researchers compared the hydration responses of several different drinks and found drinks with low amounts of sugar, fat or protein do an even better job of keeping the body hydrated for longer period of time.

The study’s author, Professor Ronald Maughan, says one reason has to do with how our bodies respond to certain beverages.

Consider the volume… the more you drink, the faster the drink empties from your stomach, and gets into the bloodstream, where it can dilute the body’s fluids and hydrate you.

Another contributing factor is a drink’s nutrient composition. Researchers tested 13 beverages to see which would keep you hydrated for at least a four-hour period.

The number one hydrating drink? 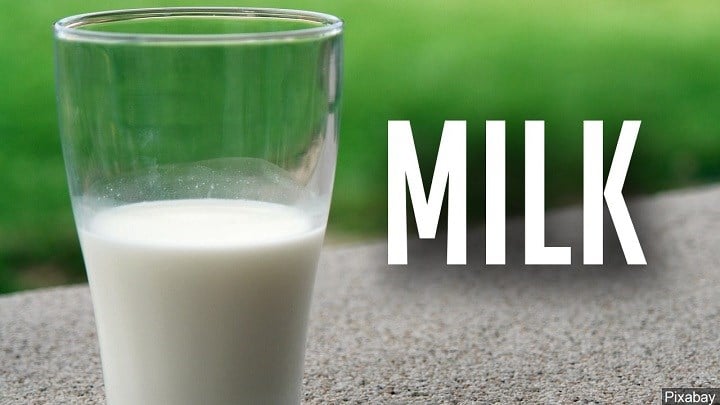 The results ranked from most to least hydrating:

CNN Newsource contributed to this report.