CHICAGO (WSIL) – A judge has refused to impose a gag order in a case involving two Chicago women charged in the deaths of a mother and the child cut from her womb. 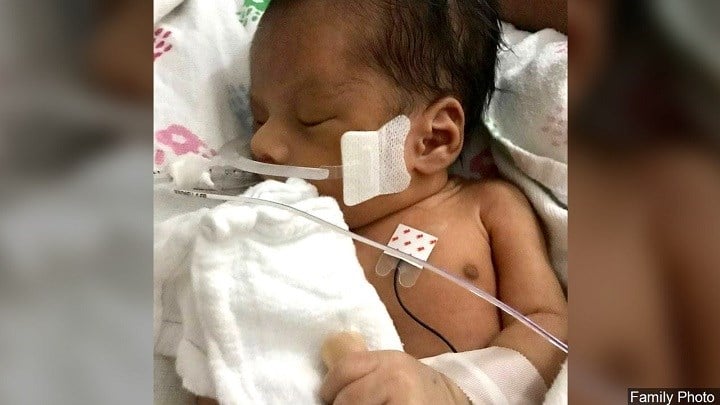 Cook County Circuit Judge Peggy Chiampas on Tuesday said she would not restrict the public’s "right of access."

Forty-six-year-old Clarisa Figueroa and her daughter, 26-year-old Desiree, are accused of luring 19-year-old Marlen Ochoa-Lopez to Clarisa Figueroa’s home by offering to give her baby clothes, and then strangling her and cutting the baby from her womb. Clarisa Figueroa then went to a hospital with the brain-damaged newborn, claiming it was hers. Desiree’s boyfriend, Piotr Bobak, is accused of trying to cover up the killing. 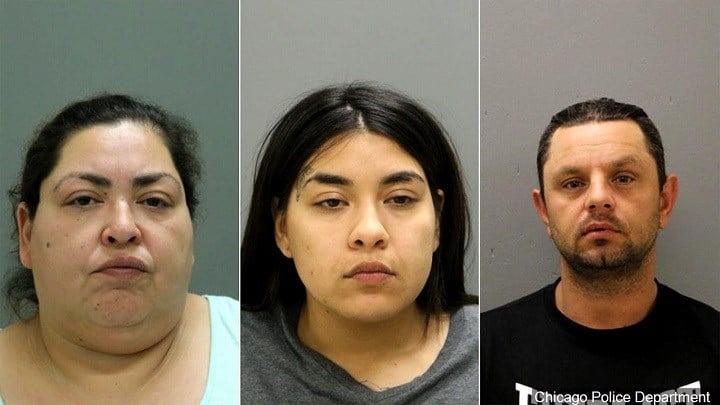 The gag order sought by attorneys for the Figueroas would have restricted what lawyers, Ochoa-Lopez’s relatives and friends as well as activists could say outside court.

Chiampas did bar the family from bringing photos and posters into the Leighton Criminal Court Building.

All three defendants have pleaded not guilty and remain in custody without bond.

The Associated Press contributed to this report.

Our warmth will build into Sunday afternoon, but a big change is on the…