Drug detectives received a tip that 19-year-old Jayshaun Milliken was on his way to Noble Park to deliver “Molly” and Ecstasy.

The sheriff’s office says detectives located two men arriving to the park in a vehicle near a playground. They identified them as Milliken and 19-year-old Jordan Harmon. 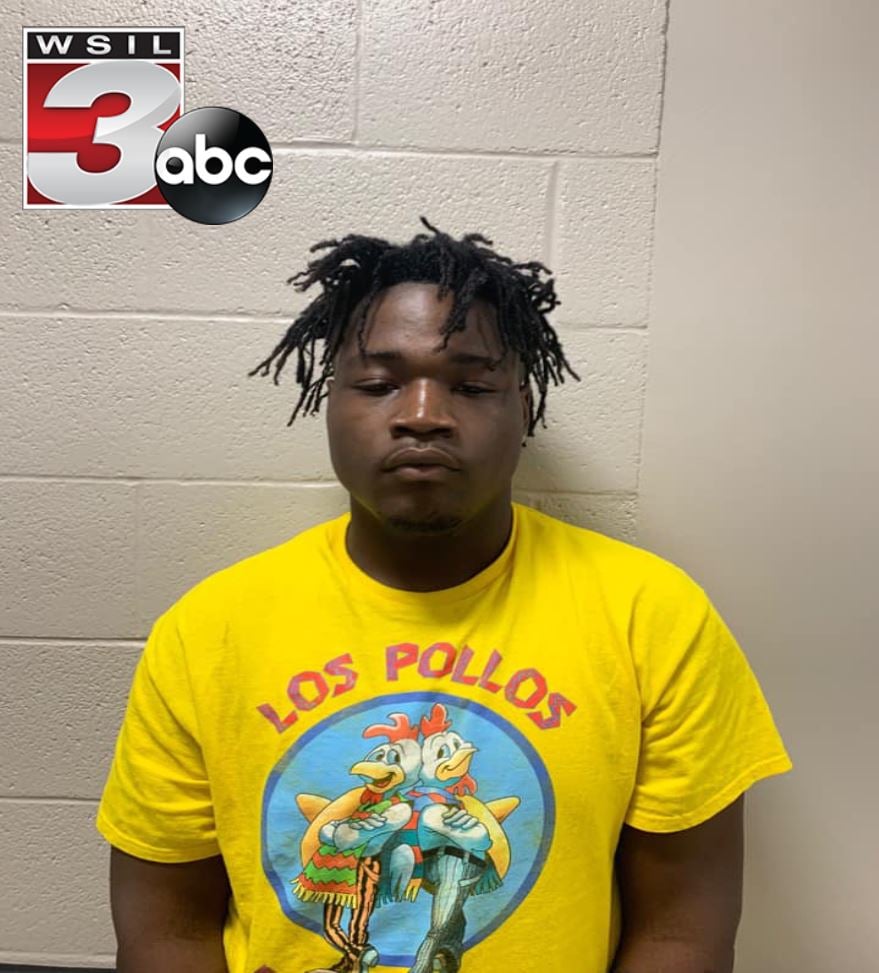 During a search, detectives located a 9mm handgun on Milliken that had been reported stolen earlier this year to the Paducah Police Department. Detectives also located 49 bags of “Molly”, 13 Ecstasy pills and Marijuana inside Milliken’s pant pockets.

In addition to drugs and stolen weapons, the sheriff’s office found more than $1000 in cash on Harmon that they believe is from selling drugs. 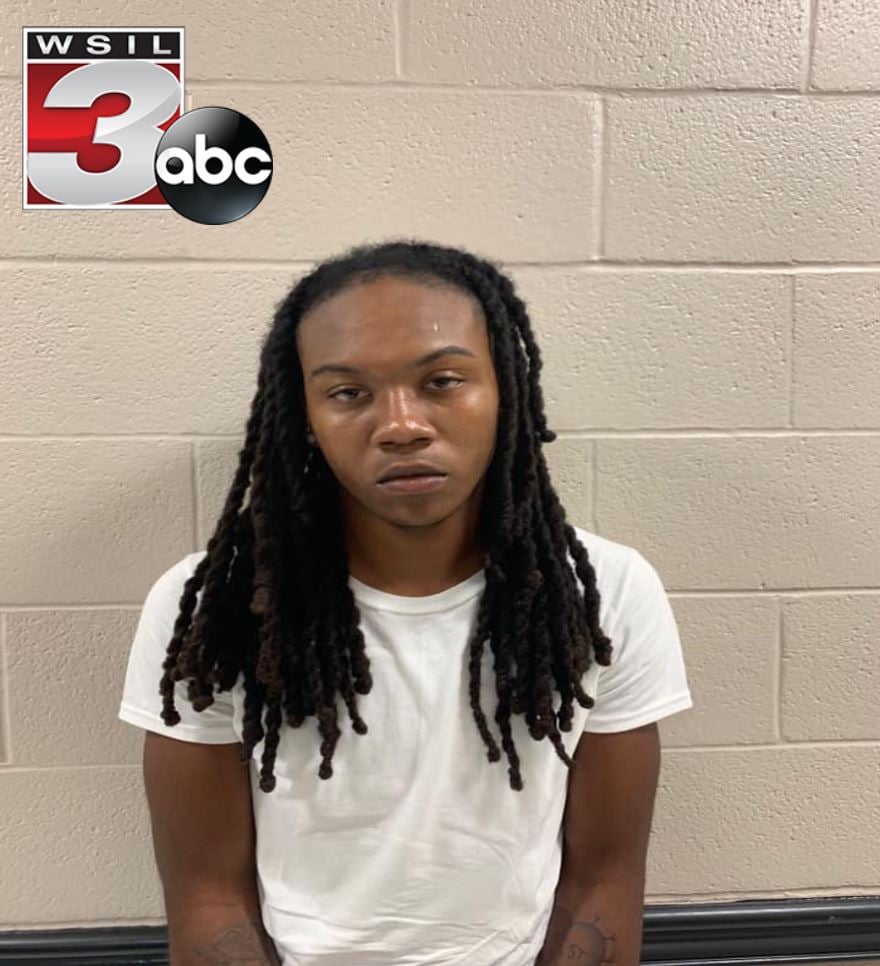 Milliken has been charged with firearm enhanced trafficking in a 1st degree controlled substance, possession of drug paraphernalia, receiving stolen property firearm, and possession of Marijuana.

Harmon has been charged with complicity to trafficking in a 1st degree controlled substance.

Both men were taken into custody and booked into the McCracken County Regional Jail.

Hot humid conditions will persist through the end of the…