FRANKLIN COUNTY (WSIL) — According to Franklin County Animal Control, the dog that was dumped on the side of the road in August finally has a fur-ever home.

The female pit bill was taken to the Franklin County Animal Control, where she gained weight, became healthy, and was named Nyla.

Nyla was found locked in a cage with a chain around her neck on Walnut Rd. just outside Royalton. She had no water or food. 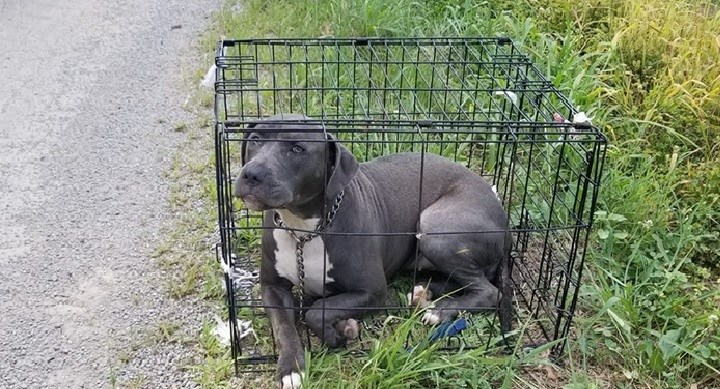 Wednesday afternoon, temperatures will be in the lower 90s, with a heat index around 100. By Thursday, those temperatures climb into the mid 90s with…

You are using an outdated browser. Please upgrade for the best experience.