Innes says he was known as a class clown in Poplar Bluff schools and enjoyed “recreating cartoon scenes” by “learning impressions” in order to make people laugh. He says he made a connection with Don Messick, the original voice of Scooby-Doo, during his time as a radio disc jockey, and went on to successfully audition for the role after the voice actor’s passing in 1997.

“You can be anything you want to be in life, you just gotta put your foot in there,” Innes told more than 100 students during a special assembly in the gymnasium. “It comes down to how bad you want something.” 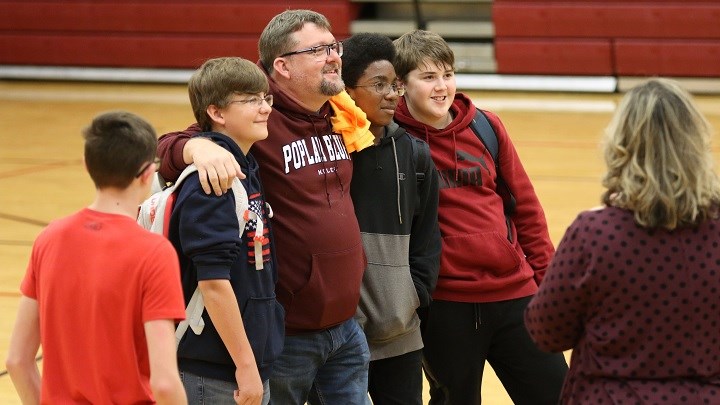 With his unique talent, Innes says he did voices for about 1,000 talking toys, video games and television commercials over the years playing characters including Scooby-Doo, Shaggy, Scrappy-Doo and others. Most recently he voiced a 2019 Super Bowl commercial advertising Walmart’s grocery pickup service with an appearance of the “mystery machine.” 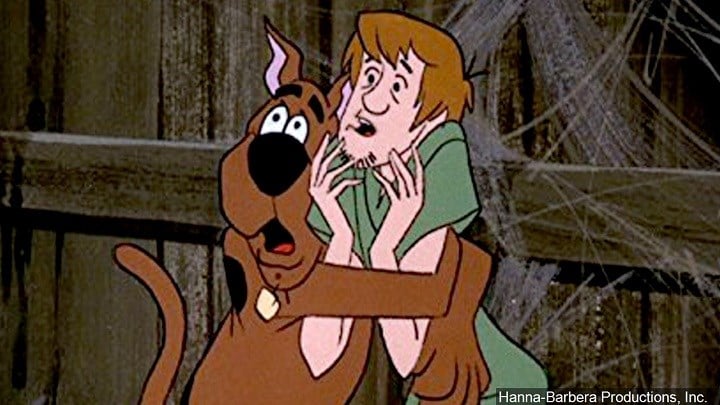 His favorite role, he said, was in the 1998 film, “Scooby-Doo on Zombie Island” because it was the first movie that Warner Bros. produced in which the supernatural creatures were made to be “real” as opposed to people in costumes.

This is not a big winter storm for the region. For most, 1″ or less primarily on grassy surfaces is all that is expected. Minor travel impacts are… Continue Reading