Olando Sheron, 24, of Sikeston is wanted for murder.

Thomas Durell Evans, Jr., 30, of Cape Girardeau, faces a charge of concealing or aiding a fugitive. Both men are not in custody at this time and are considered armed and dangerous.

SIKESTON, MO (WSIL) — A suspect wanted for a murder on the Carbondale strip back on Nov. 3 has been arrested in southeast Missouri.

Carbondale police had been searching for three suspects in the shooting death of 27-year-old Keon Cooper.

In a news released Sikeston DPS officials said they had prior dealings with all three suspects.

On Friday, Nov. 7 a tip lead detectives to a home in the 200 block of Welter Street in Sikeston.

Five people were inside that home including Tyren Jawan Johnson, 21, of Sikeston. He was one of the suspects wanted for the murder in Carbondale.

Detectives seized guns and narcotics from the home. 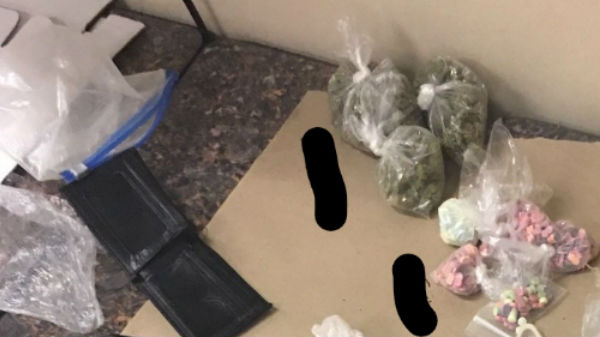 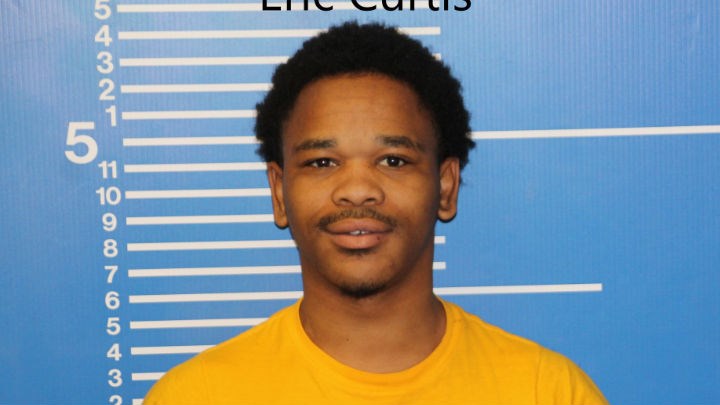 Sikeston police plan to seek drug charges against Johnson as well but say the Carbondale case will take priority.

So far no word on the whereabouts of the other suspects. But detectives say they may be hiding out in Sikeston or Cape Girardeau.