JEFFERSON CITY, Mo. (WSIL) – Missouri’s Operation Game Thief (OGT) is offering a $20,000 reward for information leading to the conviction of poachers that shot a female adult elk and left it for dead November 18 in Carter County.

The animal was found on National Park Service property near the end of M Highway.. No meat or other parts of the animal were taken. By the time the dead cow elk was found by conservation agents, the meat was no longer salvageable for donation. 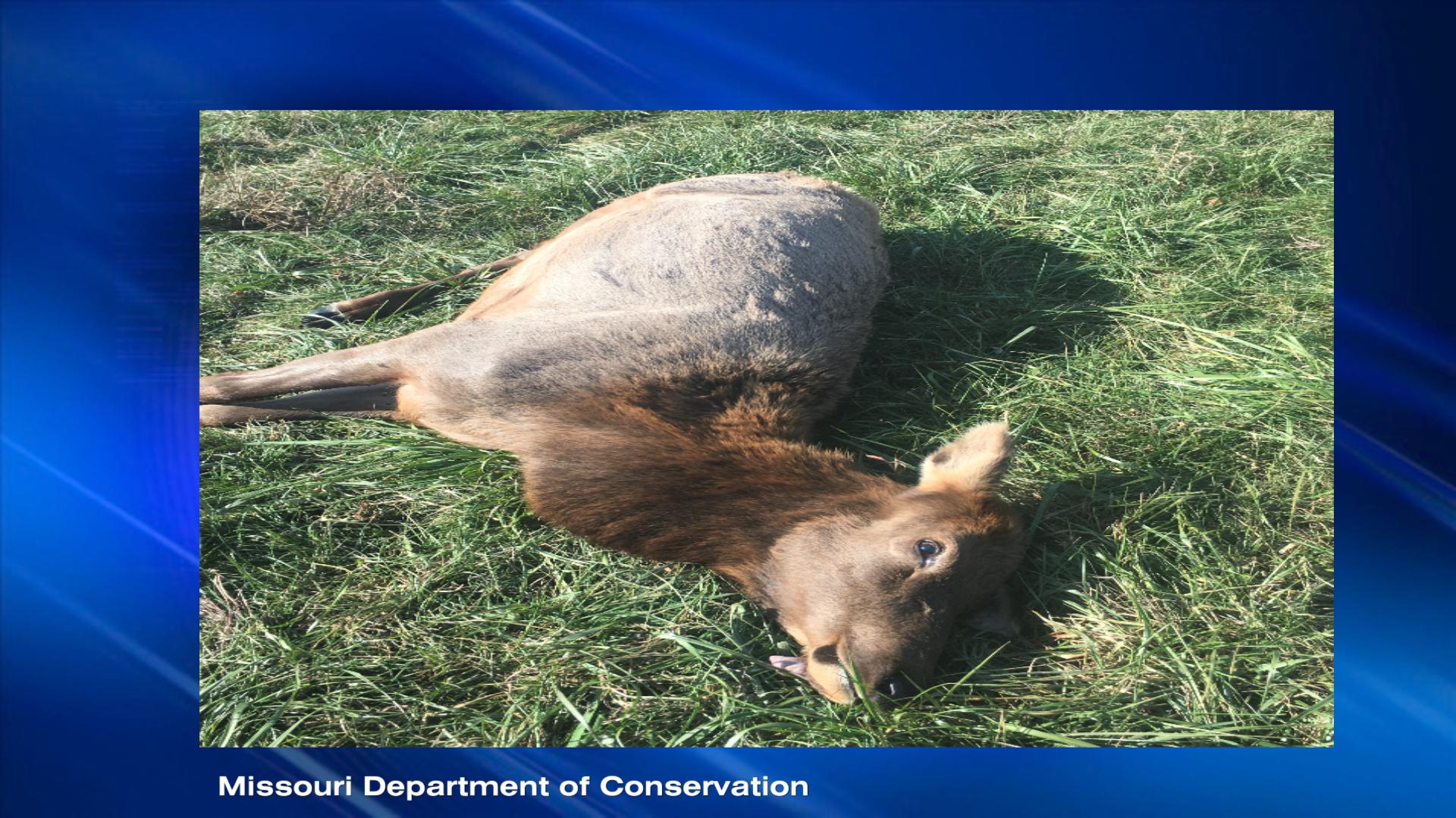 OGT is an effort of the Missouri Department of Conservation (MDC) and the Conservation Federation of Missouri (CFM) to work with the public to help catch poachers.  According to MDC, this is the sixth elk killed by poachers over the past several years.

MDC Protection Division Chief Randy Doman said investigations into each incident are ongoing. The $20,000 will be rewarded to the first conviction received on any of the elk poaching cases.

“The OGT reward monies have been donated by the public and reflect how much Missourians care about conservation, our native wildlife, and the laws that protect them,” Doman said. “We appreciate this strong support to help bring in information that could lead to convictions.”

CFM Executive Director Tyler Schwartze added, “Poaching is stealing precious wildlife resources from all Missourians, and this must be stopped. We are offering this reward amount in hopes of finding those responsible for committing these selfish acts.”

MDC and CFM ask that anyone with any information related to this investigation or other open elk-poaching investigations report it to Operation Game Thief at 1-800-392-1111. The hotline is managed 24 hours a day and callers may remain anonymous. Callers should request to be considered for the reward if the information leads to conviction.