WASHINGTON (AP) -- The Census Bureau says the population of the United States is 331,449,281. The 7.4% increase over the last decade is the second slowest ever.

The Census Bureau is releasing the first data from its 2020 headcount. The release marks the official beginning of the once-a-decade redistricting battles.

The numbers released Monday, along with more detailed data expected later this year, will be used by state legislatures or independent commissions to redraw political maps to account for shifts in population.

Illinois is losing one seat in Congress, bringing the state's total to 17. It continues a long slide in prestige and power for Illinois, which has forfeited 10 seats in the U.S. House in the last seven censuses.

Kentucky, Missouri and Tennessee keep the same number of seats, with six, eight and nine respectively.

John Jackson from SIU's Paul Simon Institute says both parties have been preparing for this loss for some time.

However, he says losing this seat means less representation and this loss could impact the state for the next 10 years, especially in the central and southern region.

And he shared possible reasons for the state's population loss: "The ability to make a living and to get educated and good medical care in rural areas, it's got to be addressed. It's being addressed, but not rapidly enough," he said.

He also attributed loss of immigrants and graduating high school students leaving the state for college for the population drop.

News 3 also has reaction from Representative Mike Bost, who says, quote: “It should sadly come as no surprise that the Democrats’ job-killing, tax-hiking agenda is driving people away from Illinois in droves. Governor Pritzker pledged during his campaign to veto any congressional map that wasn’t drawn by a fair and independent commission. Well now the governor’s gone silent as Democrat leaders carve up the state to their own political gain. It’s wrong, and I call on Governor Pritzker to keep his pledge to the people of Illinois and veto whatever map the self-serving politicians in Springfield send to his desk.” 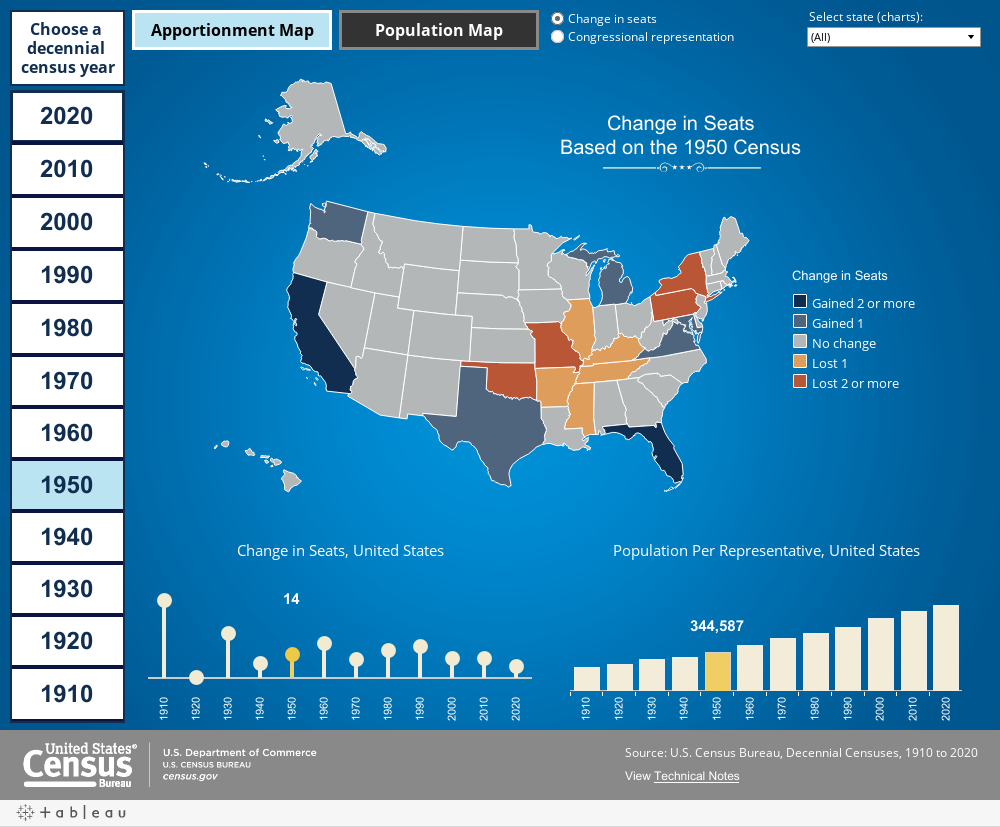 Thunderstorms roll into the region early Sunday, and linger into the…

You are using an outdated browser. Please upgrade for the best experience.